Waupaca Foundry has completed its annual audit and was recertified according to the American Society of Mechanical Engineers (ASME) Boiler and Pressure Vessel Code standards. These standards establish safety rules for the design, fabrication, and inspection of boilers and pressure vessels that are fired by oil, gas, electricity, coal or other solid or liquid fuels. Standards cover material used for boiler fabrication, definitions relating to boiler design and welding, and a range of quality control systems. 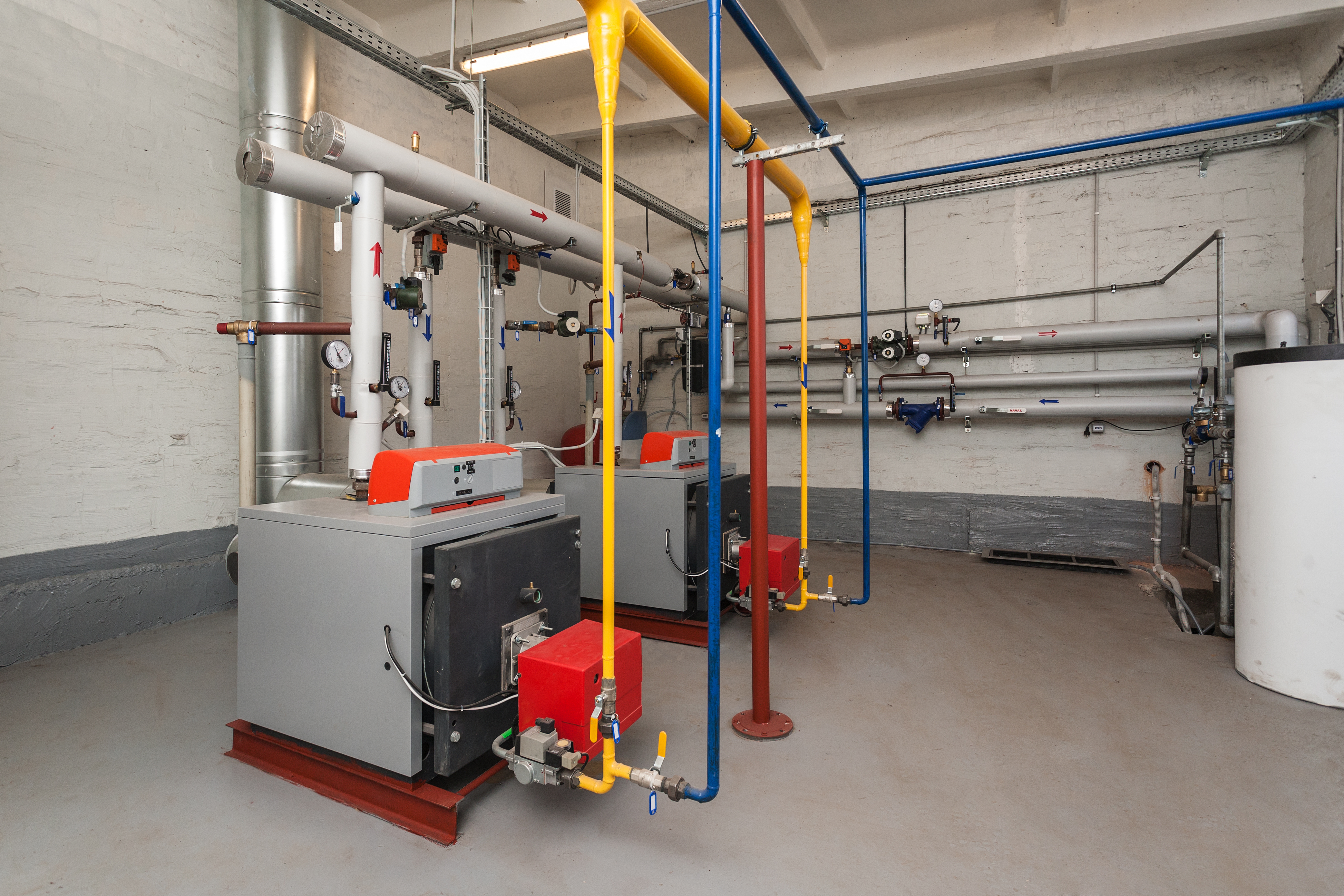 Waupaca Foundry is the only commercial, non-captive foundry carrying the certification. For more than 35 years, the Waupaca-based foundry produces cast iron boiler sections for boiler heating system manufactures. The gray iron foundry originally earned certification in August of 1992 and was recommended by ASME for renewal in June of 2017. 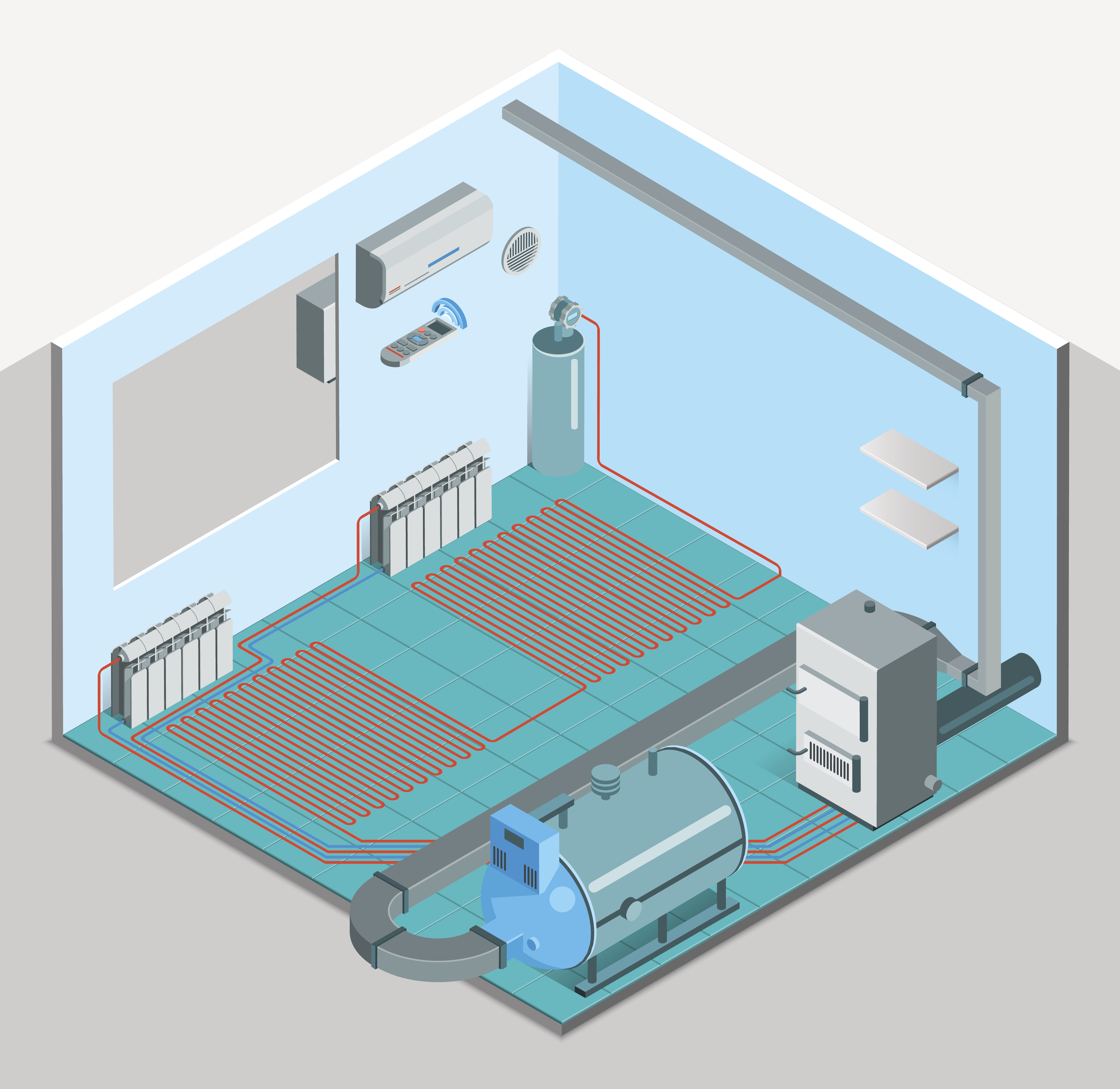 An illustration of a residential boiler heating system.