Pumpkin Time at the Miller's

Jim takes two weeks off work every year and spends an average of 2.5 hours working on each pumpkin.

James (Jim) Miller has been an electrical maintenance employee at Plant 1 in Waupaca, Wis., for nearly 18 years. Jim has become famous in the Waupaca County community during the fall season, though, for his pumpkin carvings that he displays every year, known as "Pumpkin Time at the Miller's."

When Jim and his family first moved to the Waupaca area, he decided to start a garden at the family's new home. After growing an abundance of pumpkins and unsure what to do with them, a co-worker at his previous workplace recommended carving the pumpkins. What started as a craft of carving only three pumpkins, Jim's hobby has grown tremendously, and over 100 carved pumpkins are on display each fall.

Jim takes two weeks off work every year and spends an average of 2.5 hours working on each pumpkin, sometimes up to eight hours on those with more detail. Jim's favorite pumpkins he carves are of Snoopy and his pals. He uses a lot of his pumpkin carving stencils from StoneyKins, an online vendor that supplies over 10,000 stencils. 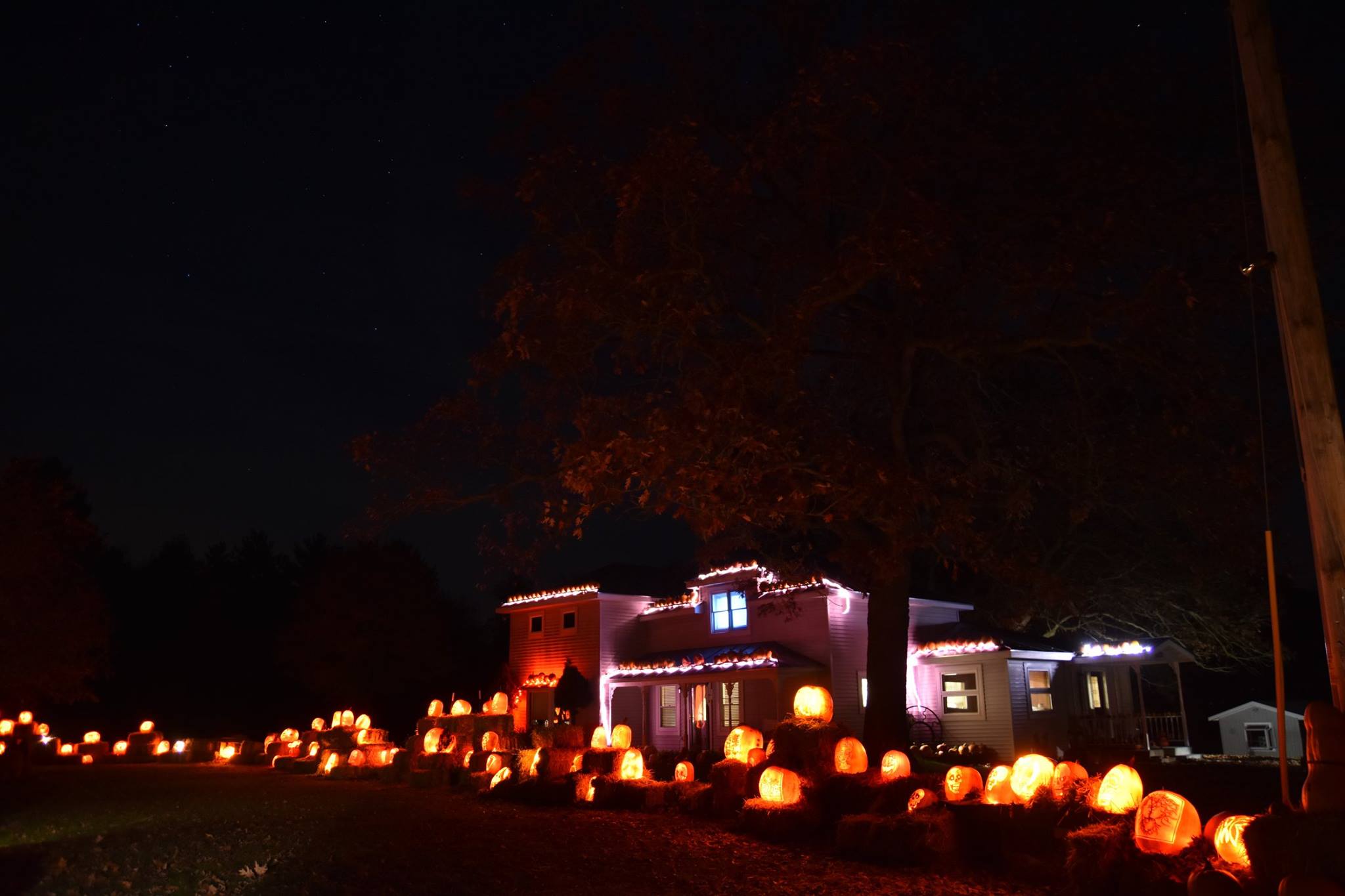 The Miller home at Halloween.

The Waupaca Foundry logo is carved on a pumpkin each year.

Pumpkins start to appear outside the Miller home in the middle of October and stay out through the first weekend in November. Every year, over 5,000 people travel to view the uniquely carved pumpkins, and more are expected this year.

"Pumpkin carving was something unique for me to do. The community likes to do something different, and it has become a tradition in the Waupaca community. I've had kids that were kids when I first started that are now bringing their own kids here," Miller says.