A pro-growth tax reform would be more likely to expand business, increase jobs, and increase employee wages and benefits. But many details still need to be worked out. 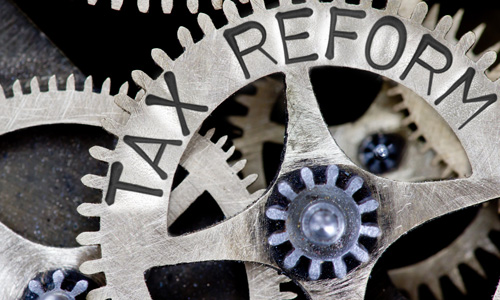