Dan Esch of Waupaca Boy Scout Troop 634 has an affinity for Northern Saw-whet owls, which have an affinity for very particular habitats—they like dense conifer groves with good sight lines and access to water. 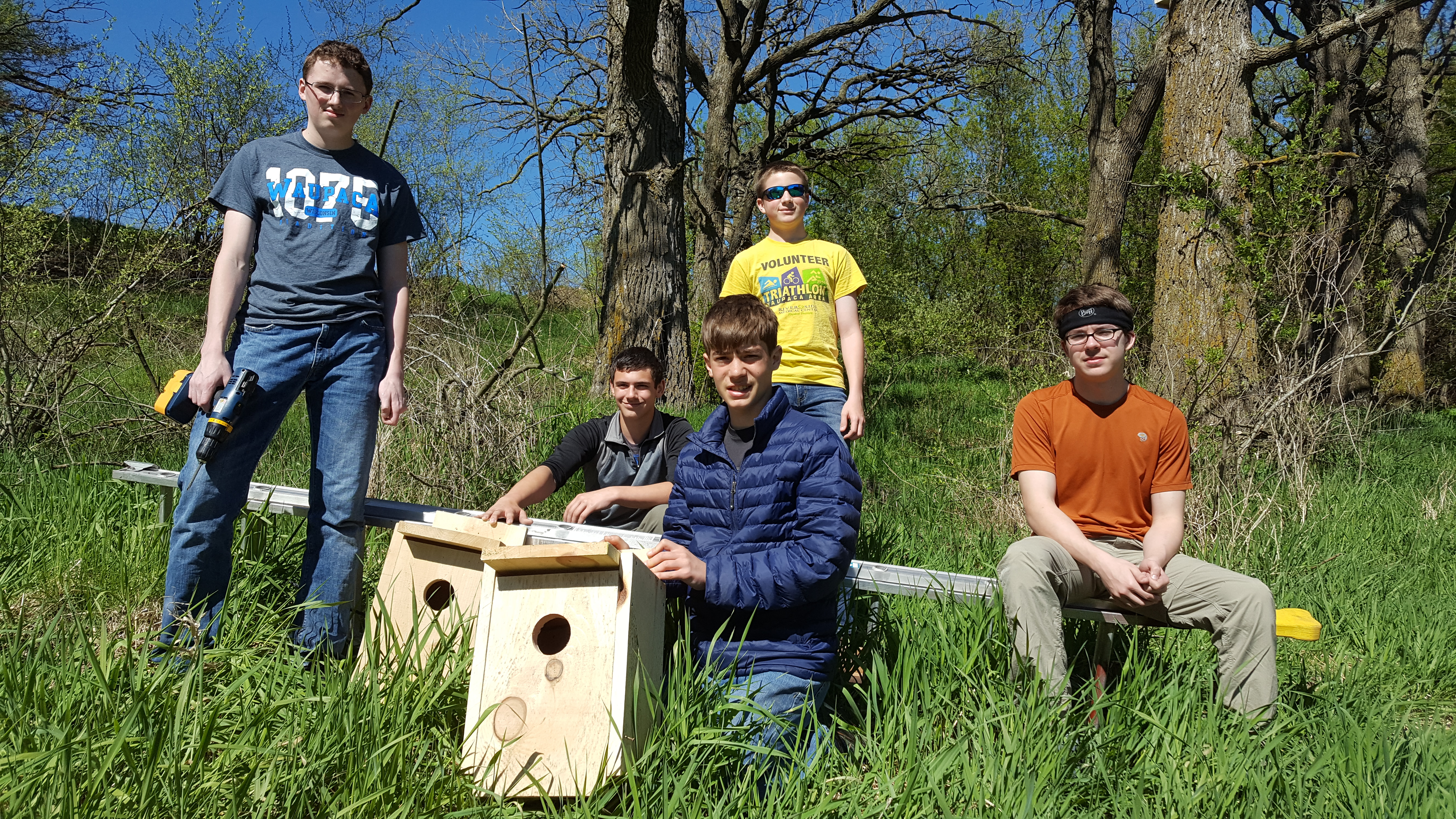 When Dan began his Eagle Scout project to build and place 10 of the owl's nesting boxes throughout the area, his research led him to Waupaca Foundry's landfill, a nearly perfect spot for attracting the Saw-whet owls.

Bryant Esch, Environmental Coordinator at the foundry explains. "The landfill consists of 200 acres, much of it largely untouched parcels of grassy meadows and pine groves, along with a wetland sedge meadow on the property, making the acreage perfect for attracting Saw-whet owls as Dan discovered. In fact, groups of birders already enjoy outings there as well."

Very little foundry waste goes into the landfill. Sand used in the casting process is continually used, reconditioned and reusedâ€”more than 800,000 tons of it each year.

Very little foundry waste goes into the landfill. Sand used in the casting process is continually used, reconditioned and reused—more than 800,000 tons of it each year. When the sand can no longer be used for castings, it often finds new life in other applications (construction, ag use), keeping as much as possible out of landfill. 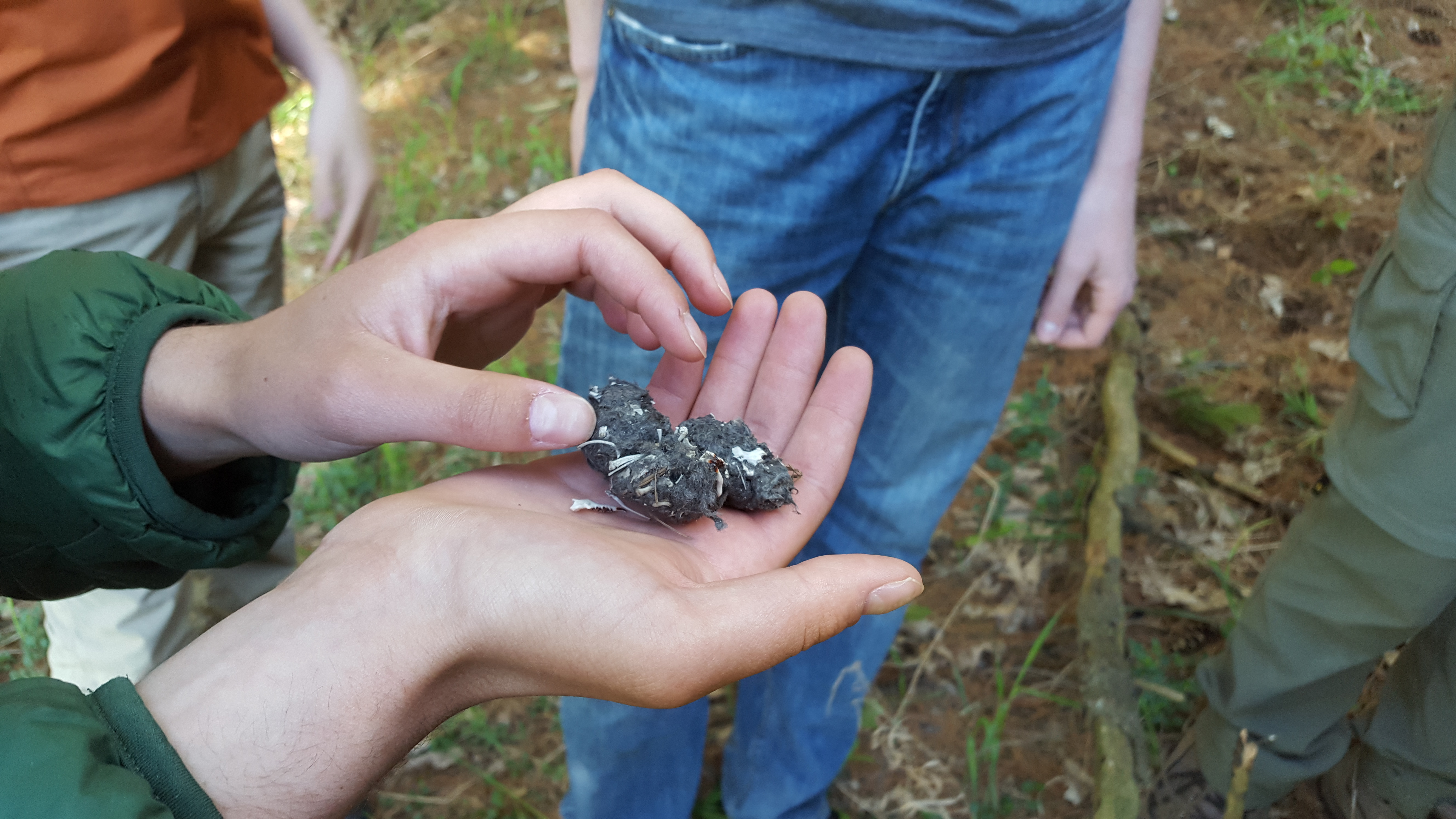