An automotive OEM diligently working to meet government-mandated fuel economy goals sought Waupaca Foundry to achieve its lightweighting objectives. The targeted component is a differential carrier in the powertrain on the company's light duty trucks already in production. 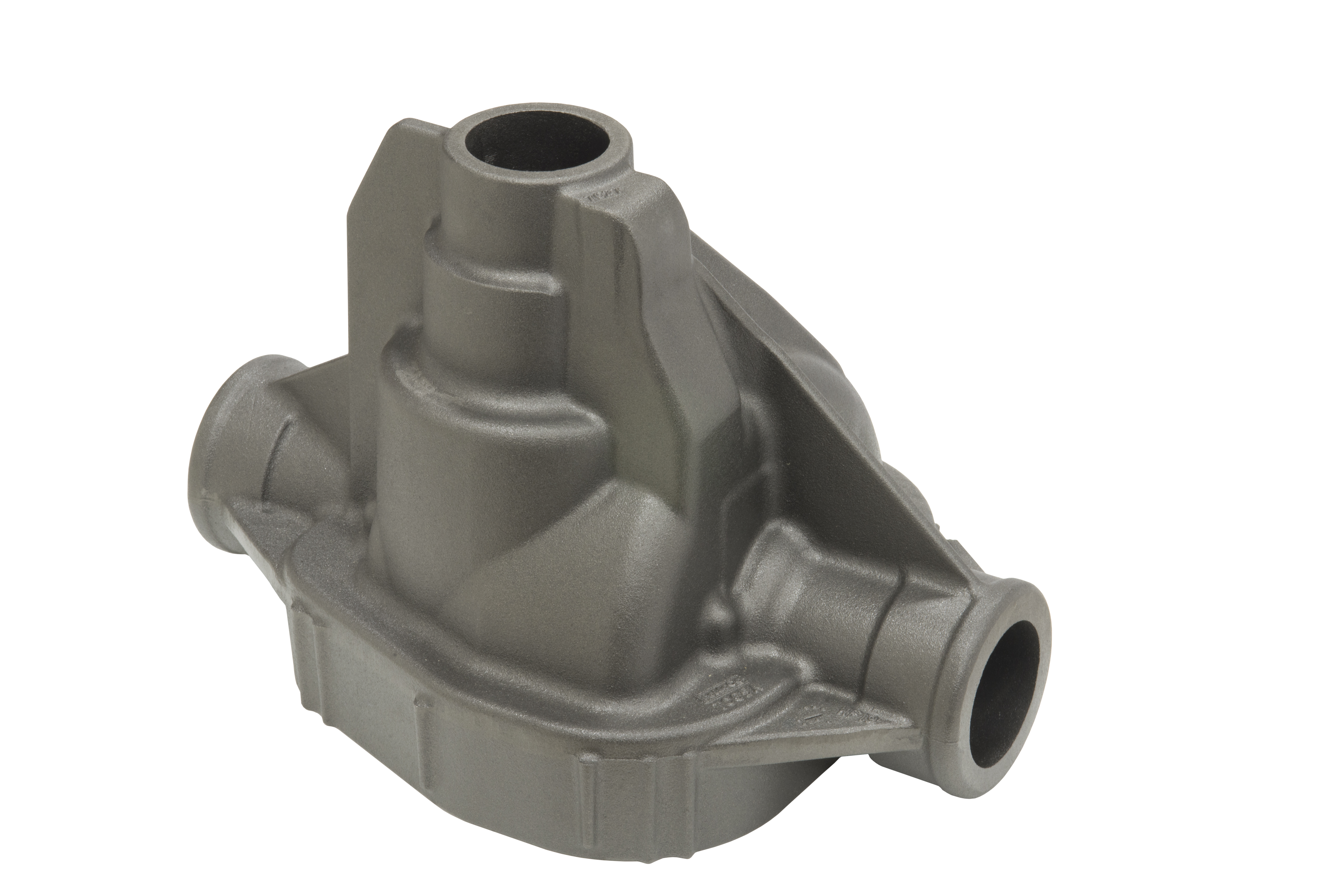 By developing design modifications, Waupaca Foundry was able to reduce the weight of the high-volume part on one of America's most popular trucks. Tooling engineers worked collaboratively with the OEM's casting design engineers to achieve a differential carrier that was both lightweight and durable, creating a part that is now 12 percent lighter. 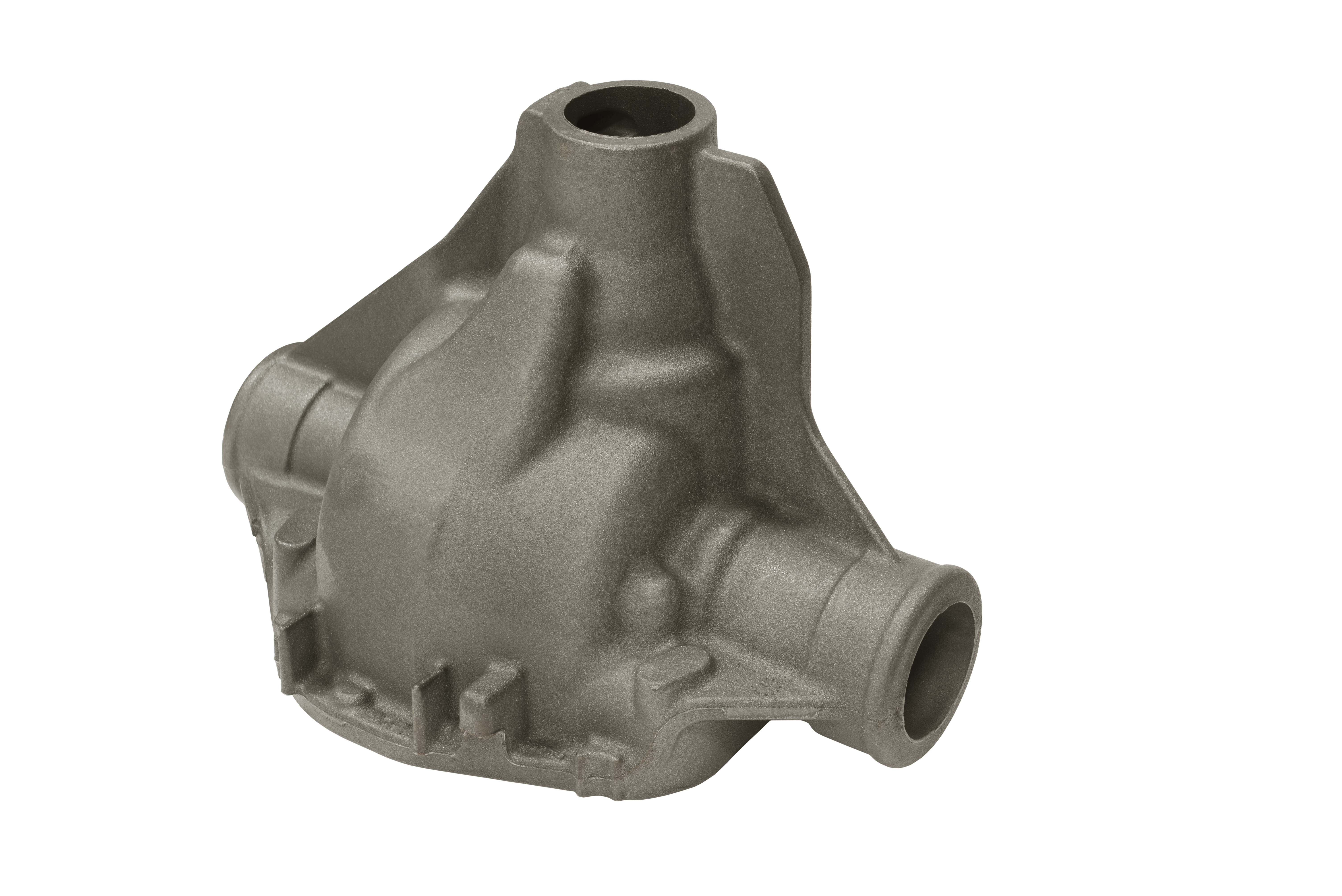 Casting design engineers first modified the machining line on the locator surface of the part to eliminate weight, but during 3D modeling, Waupaca Foundry found an issue. The challenge was uncovered when computer models using MAGMA® solidification simulation indicated the part would be prone to shrinkage porosity, thereby placing the product outside the specification. The team set out to solve the problem by adding and reducing material in the porosity-stricken areas.

The result is ductile iron casting that is
12 percent lighter with porosity removed
and casting quality improved.

The overall design evolution included tweaks to wall thickness and the transition of radii to create better feed paths. The changes were exacting—adding or decreasing amounts roughly the width of five sheets of paper to get the desired results. Also, increasing the fillet moved the porosity away from the oil return and grease pocket, preventing it from opening up. This combined with a proprietary alloy helped to control shrinkage porosity.

Following 3-D modeling and dimensional analysis, the part was prototyped, and Waupaca Foundry did extensive physical inspections including microstructural analysis of the casting and X-rays to validate that the design changes were structurally sound. By changing the design of the casting with elongation, porosity was reduced in problematic areas, creating a thinner wall while still ensuring integrity and meeting safety requirements. With this new design, the team was able to reduce mass decrease weight and cost.

This solution proved that lightweighting is not dependent on material solutions alone, but can also be achieved through casting design modifications.