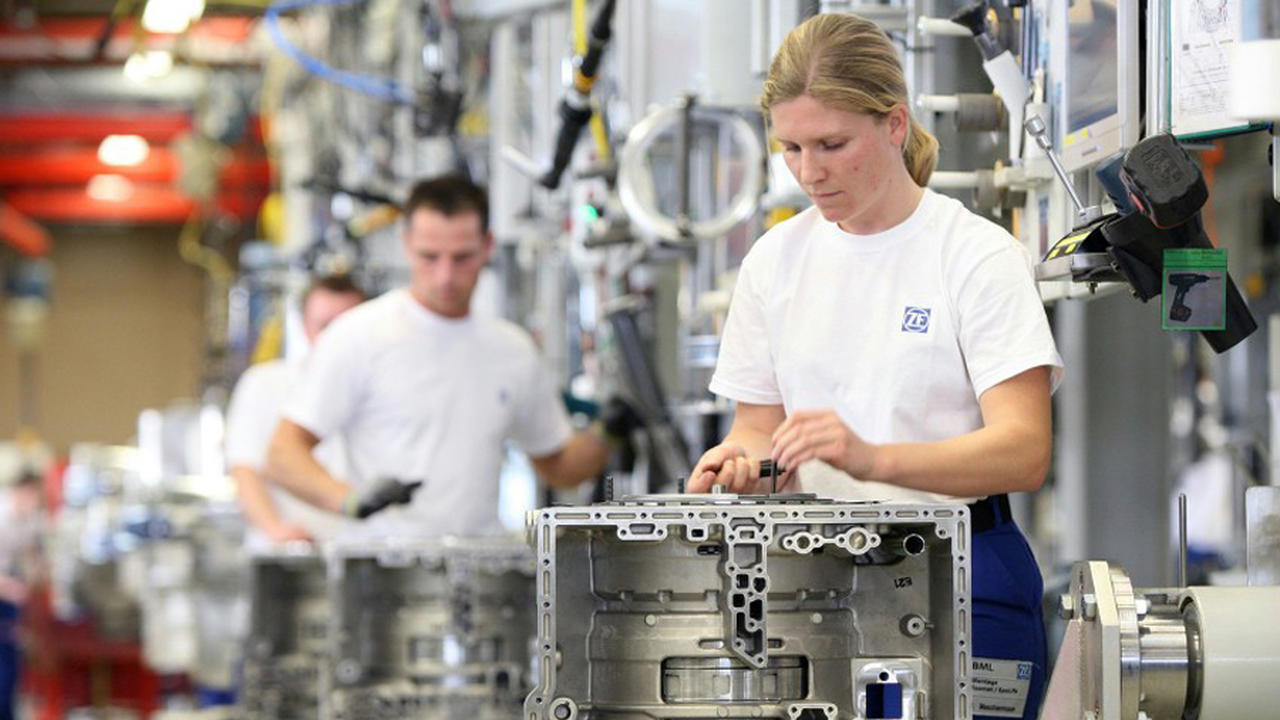 Jobs at Auto Parts Manufacturers Have Increased 19 Percent DURHAM, NC—Manufacturing jobs at automotive suppliers have risen nearly 19 percent in the United States since 2012, according to a study released today by the Motor & Equipment Manufacturers Association (MEMA). More than 871,000 Americans are directly employed by the automotive parts manufacturing industry. This number, which is up from 734,000 in 2012, represents 2.9 percent of total U.S. jobs and 2.4 percent of U.S. gross domestic product. Assembly Magazine